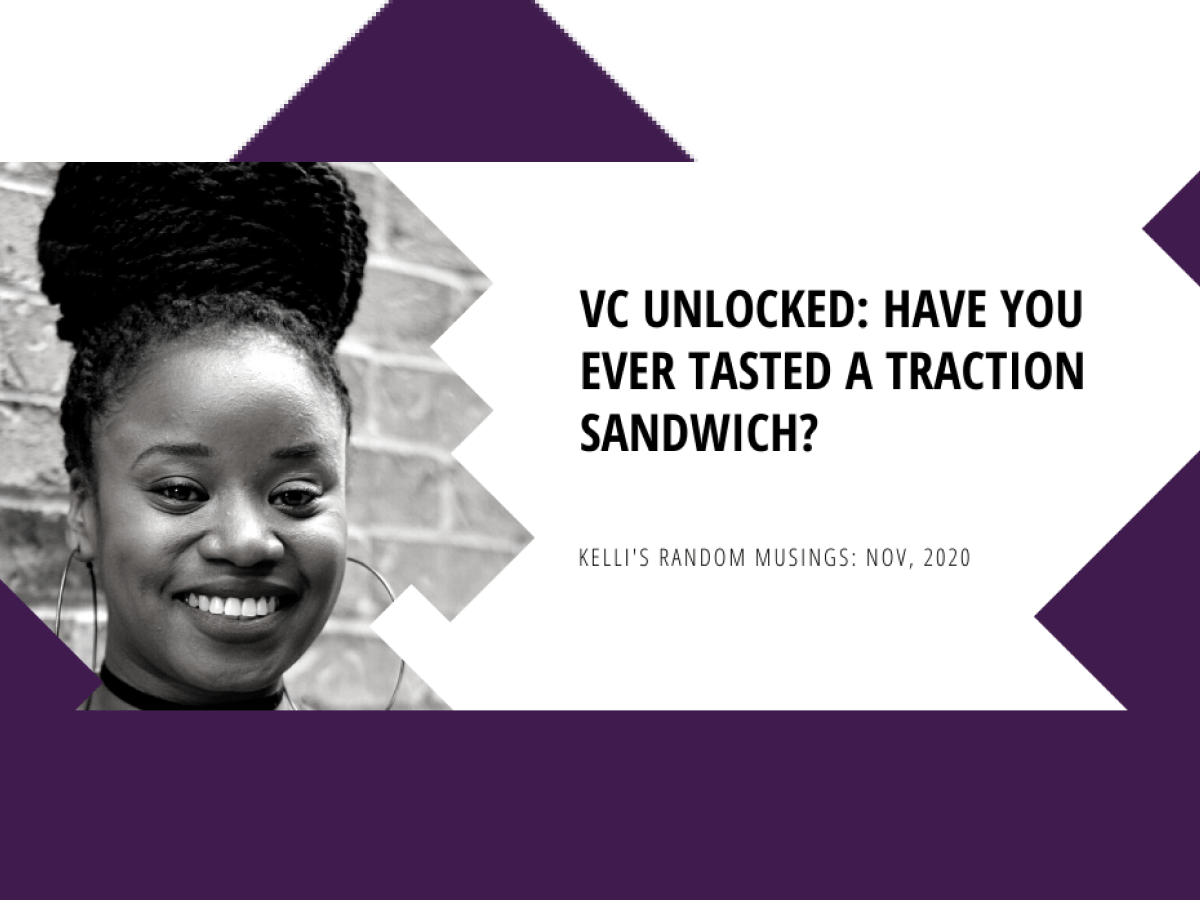 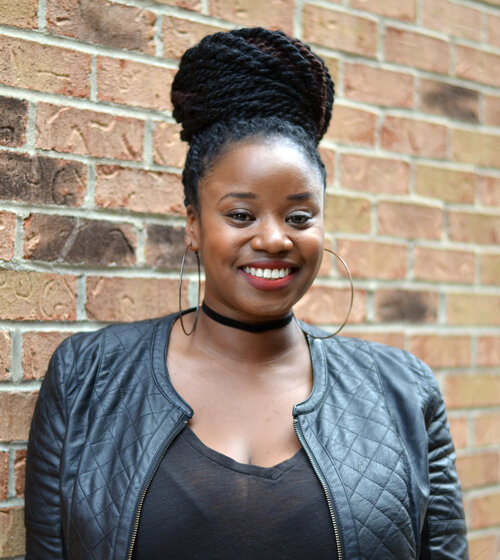 A few weeks ago, I completed VC Unlocked: Silicon Valley Online, a 3-week course courtesy of 500 Startups & Stanford University. When I saw that the course was released, I was excited to see the caliber of alumni; including people like Arlan Hamilton, Lolita Taub, McKeever Conwell, and Maria Vellissaris – just a few INCREDIBLE emerging fund managers who look like me and have the same passion for Black, Brown, Women, LGBTQ and other diverse founders.

But as I looked at the list of superstars, I have to admit I caught a bit of Imposter Syndrome. Everyone’s so talented, so lauded, so sought after…can I really get into a program like this?

My path to VC has been very non-traditional. Imagine being a former marketer/event planner who just so happened to start working with and for music tech companies. Then moving on to managing one of the greatest audio engineers of all time, Young Guru; who not only had a passion for audio engineering, but an underlying love and connection to music, tech, and equity for Black and Latinx communities. Imagine moving to LA to work for two venture-backed media companies in sales & marketing, and a little over two years later, gathering up all of the talents, experiences, and relationships you have so that you can help impact the future of Black communities through tech and entrepreneurship in your home town. Imagine being single-handedly successful at changing the local face of tech, despite people’s lack of support.

But you have to sit with some of the lows as well.

Imagine working for a Black-led start-up and hearing the stories of why he could never raise an institutional round despite now being one of the most successful tech companies in your State. Imagine being the “only” and enduring blatant microaggressions in a role you loved, but in a work environment where your talents and capabilities were questioned daily, despite regularly and consistently overperforming. Imagine still having the love and support of your former bosses, managers, and colleagues despite what you endured.

Imagine making the shift again to focus only on this work. Black Founders. Midwest. New Capital. And being the FIRST. In a pandemic. During a fight for our Black lives. And with a President who doesn’t care what happens to us.

PRESSURE, RIGHT? And somehow, now, I am here. I’m 2-4 years ahead of goal, but I’m still here. So, for me, VC Unlocked was a confirmation: I belong here and despite being new, going first, while still honoring the accomplishments of those who came before me; I will get this done.

What I loved the most about VC Unlocked is how it accelerated how I tell a compelling story about our fund (both with numbers and with passion), how we manage LPs, portfolio construction, and getting deals done. Many of the things that stood out for me I could not only relate to the fund, but also to life.

The overarching theme as I reflect on my time with VC Unlocked was “Building a Traction Sandwich.”

For context I learned about the “traction sandwich” during my one-on-one office hours with our professors. I specifically chose Dr. Michael Lepech (you can read more about Dr. Lepech here). I admit when you read his bio he probably doesn’t seem like the kind of person I’d naturally pick, but the story he told about his path to venture on our first day resonated with me. He’s from the Midwest, understood the vast opportunity available for VC in the Midwest, and he happened to fight for affirmative action during his time at the University of Michigan. Seems like my kind of guy.

When we met to discuss my fund thesis, he managed to uncover an incredible theme. To convince potential LPs to invest in our fund we had to build a traction sandwich, and I had all the pieces necessary to do so.

How to Build a Traction Sandwich

1 1/2 cups of Compelling numbers about the untapped, large opportunity

1 cup of Why you, why now, who else has invested, and who’s first on your list

The Top Bun: Have a compelling opening about the opportunity, the people, and why this is important. Support it with research and cite your sources.

The Meat (or if you’re vegan, the seitan): Get into the nitty, gritty details of the fund. The economics, the portfolio construction, size of the fund. All the things the diner wants to know.

The Bottom Bun: Talk about why you’re the best to do this. Why is this the prime opportunity? Whom do you plan to target first? Who are your co-signers? Who is committed? This is your time to humblebrag and tie your actions (and your traction) back to the top bun.

Since putting our thesis in this format, we’ve already seen an increase in new conversations, new commitments, and new opportunities. We’re close to confirming our anchor. We have well-known committed individual LPs. We’re having conversations with nationally known corporate partners. We are well on our way to launching something no one has ever launched before, AND we have our first few investments in the pipeline. Much, much, more to come, soon…

So when you’re up late at night, trying to think about a good way to tell a compelling story, think back to the traction sandwich. Or…re-read this article for an example of one. 🙃 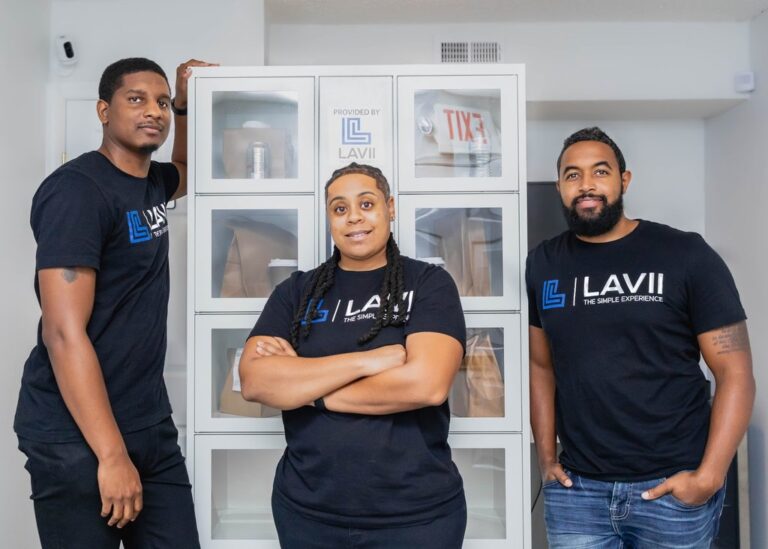 When it comes to innovation in tech, Black and Brown entrepreneurs have been consistently emerging 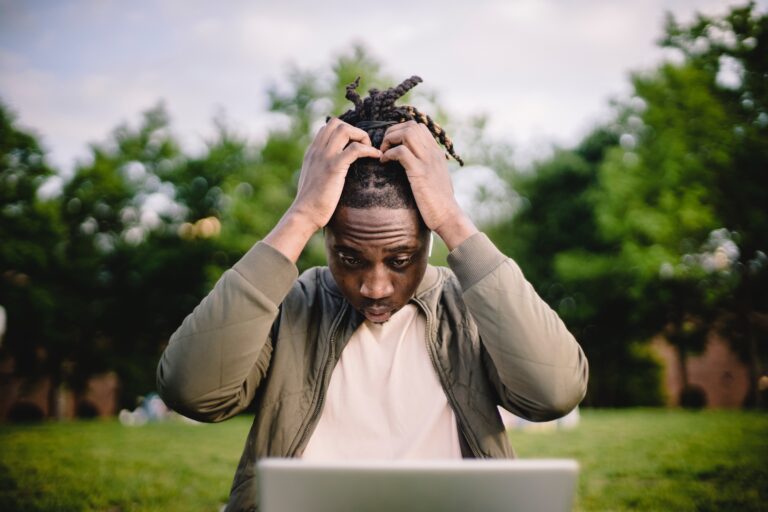 Indianapolis has TONS of musical talent. But these artists don’t get the respect they 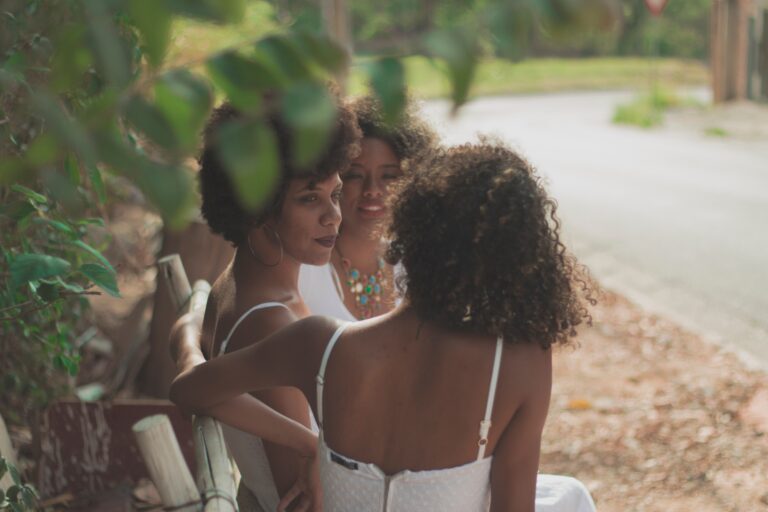 SAY THAT SIS: Why We Gave Black Women Space to Speak 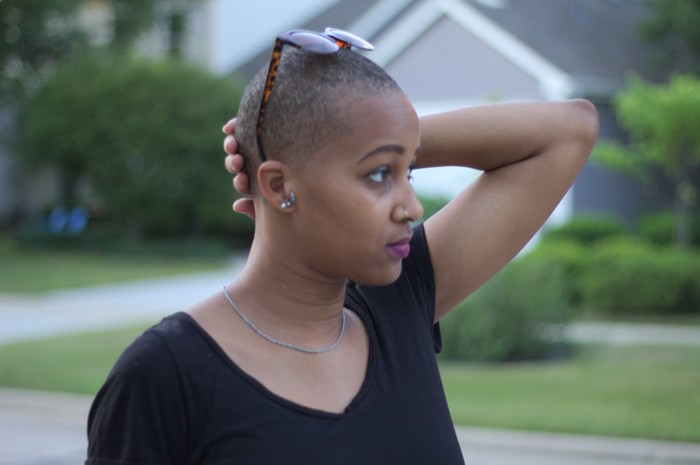 Know Yourself: A Short PSA for Young Black Girls On the Rise

It seems to be a common occurrence among young women today, particularly our young, Black 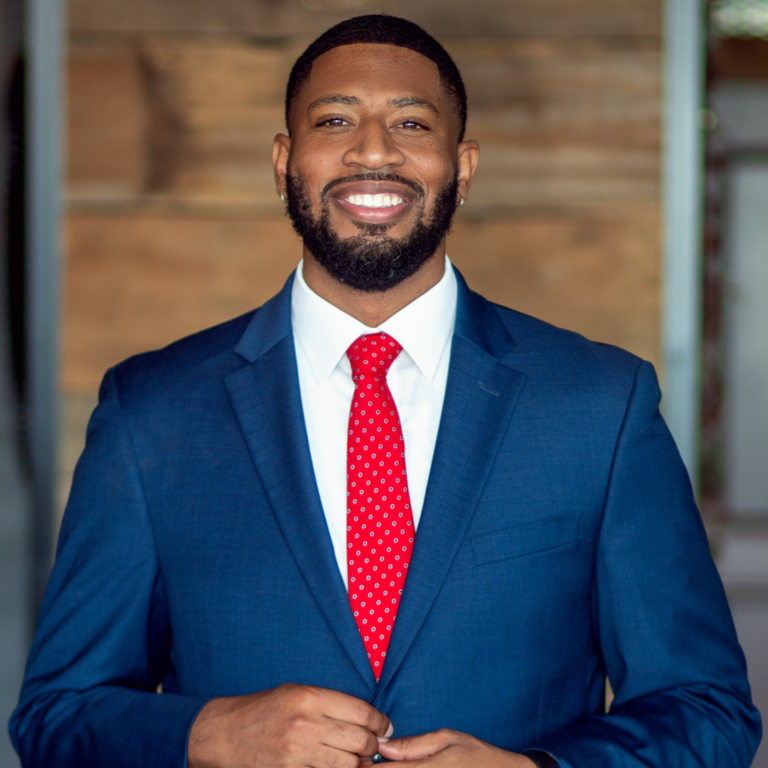 Johnny is the CEO and manager of Madison’s Accounting & Tax Services. He is committed to bringing financial resources to under represented individuals and business. He specializes in bookkeeping, credit repair, and tax preparation. 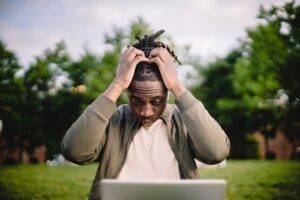 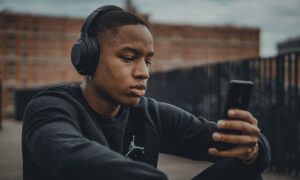 7 Slept On Artists That We’re Just Going To Go Ahead And Give Our Flowers To, Now